Skip to content
After Acceptance of  Yoga in West , Next is Jyotisha ! 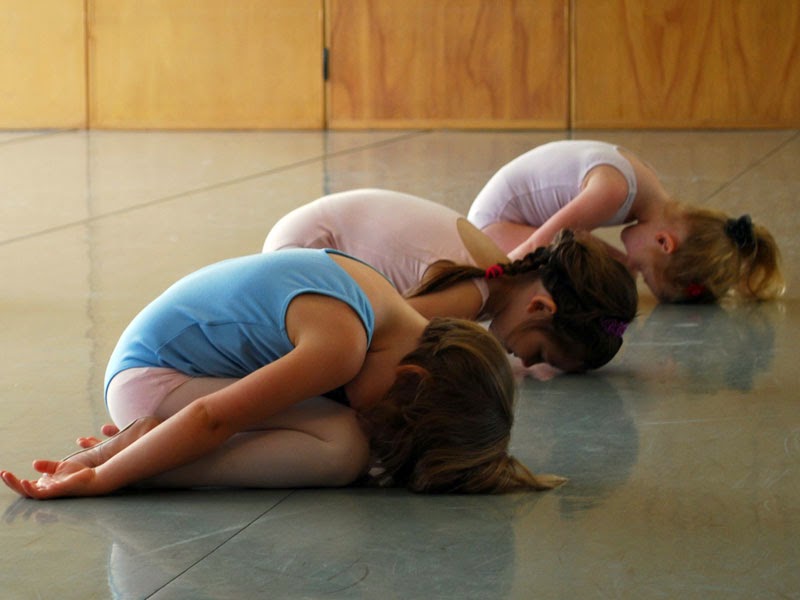 Indian Yogis and spiritual saints had started visiting western countries around last decade of 19th Century and by middle of 20th century they had established their organisations in Europe and North America. Despite all this , Indian Yoga (योग) did not find popular acceptance till 1970 and therefore local scientist community also did not consider it worth researching . Till then, aerobics was considered better than Yoga in these countries .
It was only after Indian professionals started migrating to these countries after 1970, that ethnic Indian techniques started getting more prominence in western countries, because local population could now directly interact and  learn more about Indian way of life and understand merits of Indian living , cuisine , Yoga and such things.
The Indians took with them age old formulae of Ayurveda , herbs ,spices,  Bollywood films , festival celebrations , Yoga and so many ethnic Indian things. Their white neighbours and colleagues got opportunity to see closely the Indian way of life and they got impressed and adopted many such things.
So , over next 3 decades , white population learnt the benefits of Yoga , Indian community regularly called their English speaking spiritual Gurus for discourses on good living , in which local white population also participated .
This way, Yoga started getting acceptance in western population. Once people start accepting something , politicians and scientist also adopt it and accordingly research starts in the direction of benefits. So, the same researchers who preferred aerobics over Yoga , now say that Yoga is far superior to aerobics.
Who caused this change in stand of science ? The Indian Diaspora . And once the western countries accept something , our Secularist , Rationalists , Scientists , Educated class has no more reservations on it .
So now in India also , Yoga is no problem for secularists and scientists because now it is validated in west and it is no longer a crap Hindu exercise . Now any Indian govt. has no reservation or bias in opening a Yoga institute or making  it a part of MBBS syllabus and so on. Now even World Yoga Day is there on 21st June every year.
Has Yoga changed from what it was 30-40 years before ? No , we have changed ourselves and our mindset based upon change of Western countries’ outlook.
JYOTISHA is Next in Line
If Yoga  was our conventional weapon , then Jyotish is more like a nuclear weapon and our next export to world is going to be JYOTISH and it will become popular in West in next  10-12 years just like Yoga.
I would like to emphasize the word JYOTISH instead of Astrology as Astrology means  Western Astrology,  which can be compared to aerobic exercises and initially western scientists had dubbed the Yoga as aerobic exercise only but now they have conceded that it is  different and far superior than aerobics and has more benefits.
In the same way , Jyotish will replace the current Astrology in western countries in a decade or two and it will be called Jyotisha ( ज्योतिषा ) to distinguish it from other forms of astrology . I have several reasons to believe this . Like Yoga , the foremost factor in its acceptance will be large diaspora of Non Resident Indians in these countries , who have already carried Jyotish with them like Yoga , Indian cuisines , Bollywood song and dance , marriage celebrations , ethnic coutre and so on.
I already have some personal experiences told by my NRI friends , who consult me for astrology , how it is making white population curious about Indian Astrology or Jyotisha .In current age of  twitter , Facebook and Youtube , any knowledge will spread in shortest possible time,  if it has some truth in it without waiting for scientists’ and local laws’ validation , rather scientists will study and endorse it because people would be already practising it .
The  Rising Awareness of Jyotish  in West
If you are still sceptical about my belief , read this link .. Could Your Birthday Predict Your Fate ?Is it not enough ! Look further below what a British MP David Tredinnick is saying about Astrology ….
From Wiki Page on Tredinnick ….
Tredinnick is a supporter of astrology and its use in medical practice.

In November 2009, he spoke at a meeting organised by the Astrological Association of Great Britain, where he related his personal experience of astrology and illness, advocating that astrology be integrated into the National Health Service (NHS). In 2014 he told MPs: “I am absolutely convinced that those who look at the map of the sky for the day that they were born and receive some professional guidance will find out a lot about themselves and it will make their lives easier.”

In February 2015 Tredinnick wrote that astrology could be used to treat patients in the NHS and reduce over crowding.
It is not only that a British MP became a Bhakta of Indian astrology or Ayurveda , there are thousands of prominent Indians who seek and benefit from astrology and Ayurveda but do not have courage to admit this in public.

Nivedita Joshi, daughter of Murli Manohar Joshi, was incapacitated for almost a decade because of slip disc. After a miraculous recovery under the living legend of yoga, B.K.S. Iyengar’s care, she has resumed not only her normal life, but also is so inspired that she is setting up an Iyengar yoga center in Delhi . Dr. Joshi had told in many interviews that many astrologers had predicted that she will be cured while doctors had predicted bedridden existence for her entire life.

Indian sciences were not designed or invented for passing the ” double Blind Tests of Modern Science , rather these are based on direct proof of benefits. So, whoever get benefited from these Indian sciences by their true practitioners , will swear by them , for his whole life.

See , what an educated Indian fears to speak in public , A British MP is saying in Britain ….

“However, I do believe that astrology and complementary medicine would help take the huge pressure off doctors.
Astrology is a useful diagnostic tool enabling us to see strengths and weaknesses via the birth chart.And, yes, I have helped fellow MPs. I do foresee that one day astrology will have a role to play in healthcare.
He added that opponents to astrology were “bullies”, saying: “Astrology offers self-understanding to people.People who oppose what I say are usually bullies who have never studied astrology. They never look at it. They are absolutely dismissive. Astrology may not be capable of passing double-blind tests but it is based on thousands of years of observation.
“Hippocrates said, ‘A physician without a knowledge of astrology has no right to call himself a physician” .  Astrology was until modern times part of the tradition of medicine. I think it is a great pity that so many scientists today are dismissive of right-side brain energy, such as intuition.

It is not only Hippocrates  ( Allopaths swear  by him ! ) asked to use astrology in treatment but even before him, Ayurveda directed Vaidyas to use astrological inputs to understand the disease and accelerate the recovery of patients. The traditional Ayurveda considers Jyotisha knowledge essential, while our modern BAMS degree  syllabus has only passing reference to Jyotish. The syllabus of Jyotish includes medical astrology while Ayurveda includes Jyotish for correct diagnosis and duration of disease.

Therefore , the day is not far when Jyotish will be accepted as JYOTISHA in place of hoax astrology of West and scientists will also validate it . Thereafter Indian secularists, rationalist , scientists will also gladly accept it , not as Jyotish but as JYOTISHA , the NRI backed , foreign returned , our own Jyotish , like Yoga and Ayurveda !   And it will happen because of more than 10 million population in western countries , which already practices it. We may also celebrate World Jyotisha Day in 2030 !