Citizenship Act Amendment (CAA), National Register of Citizens (NRC) and National Population Register (NPR) became hot topic in December 2019 and violent protests erupted across India against them . Read about the astrological reasons behind this here and about the issues you may read here CAA, NPR and NRC: Confusion and connection explained 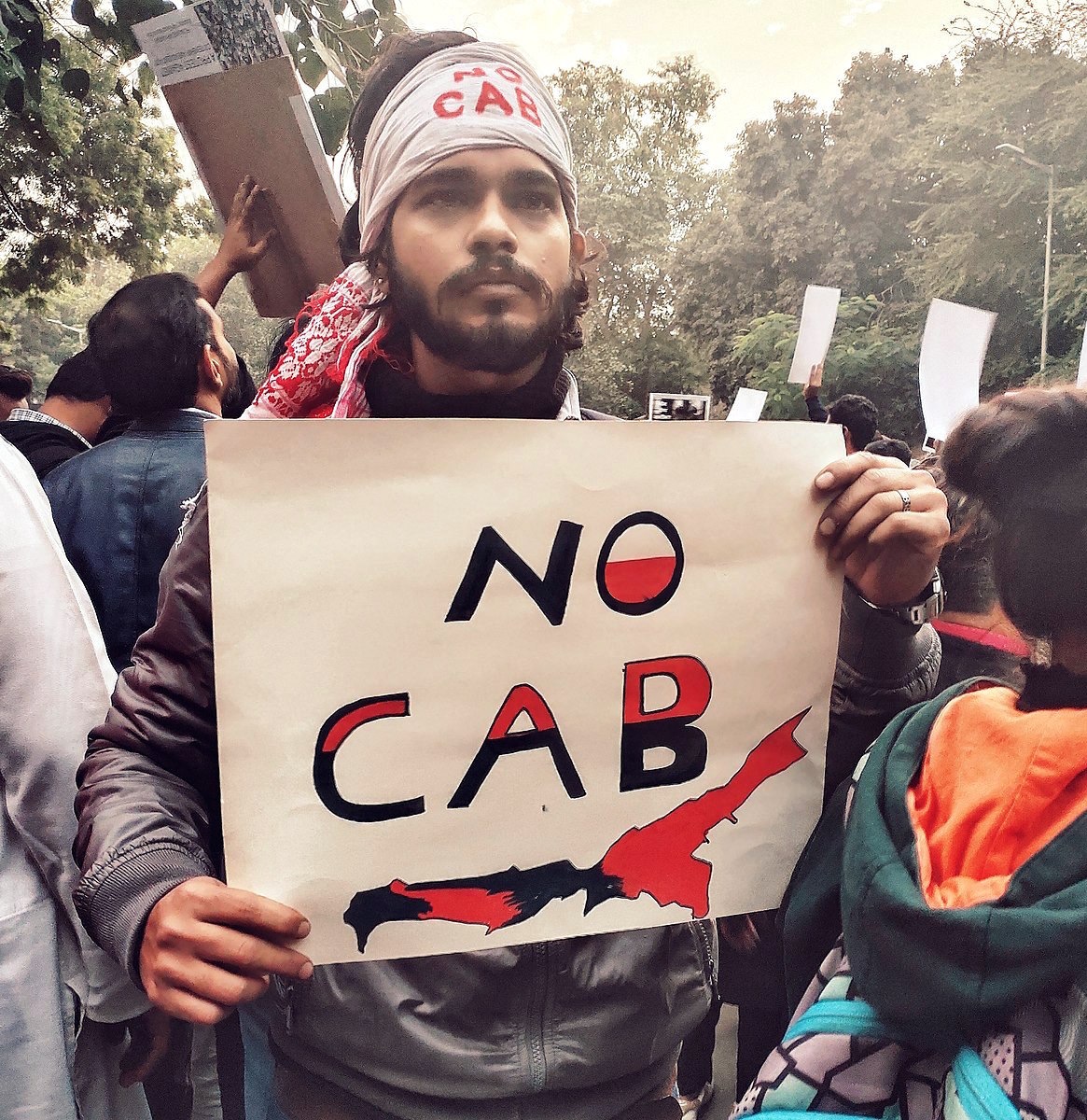 In 2019 and 2020 , we are going to watch many conjunctions sequentially which do not happen frequently . And these will create a chain of global events which will define the trade and politics for next 2 decades .

The Ayodhya Verdict was to come on 9 November 2019 and I deliberately avoided the discussion on anticipated  triggering of violence subsequent to the verdict , irrespective of type of verdict . Reason was that , Jupiter was at 0 degree and Saturn was at 21 degree , so both were a good degree away from Ketu , the trouble maker .

However , every astrologer could see that from mid December 2019 , Jupiter would come near Ketu and Sun would also be with Ketu forming Solar Eclipse on 26 December 2019 . So, some unrest and violence was inevitable .

Many persons had asked me this question that nothing happened post verdict . Astrologically , the ammunition was collected but trigger was available only after 16th December with arrival of Sun in this Jupiter-Ketu-Saturn conjunction . Mercury, Moon also joined it on 25th December 2019 . Mars is also now in own sign Scorpio.

So, peak situation is now coming in next couple of weeks . Mercury , Jupiter and Saturn are already combust ( Asta Grah) due to proximity to Sun and Sun itself is going to be eclipsed by Ketu as it comes closer in next one week .

Jupiter , the protecting planet of wisdom is rendered powerless because of Ketu and Sun , Saturn the planet of Mass public is also combust by Sun ( authority – PM, HM) , Mercury is planet for communication and that will also remain combust and reaching near Ketu so eclipsed also .

All this shows situation remains grim for coming fortnight also . We can expect improvement 7th January 2020 onward . Anyway , the whole configuration would dislodge after 15th January , Makar Sankranti when Sun leaves Sagittarius sign and Jupiter would get ahead of Ketu .

After that , Saturn would join Capricorn on 24 January 2020 , creating Sun-Saturn yoga once more but it will be separating . Sun entering the sign of Saturn means Government will be on back foot after January 15 for next 2 months . That also means , there may be some announcements regarding diluting the high posture adopted by government on Citizen related laws .

We should also remember that Saturn in Capricorn is a period when there would be global agitations against autocratic and authoritarian rulers who enjoyed the Saturn in Scorpio and Sagittarius from Nov 2014 to Jan 2020 . Trend would continue in Aquarius Saturn till March 2025. If you want a proof , look period of 1990 to 1995 when Saturn visited Capricorn and Aquarius .

Disclaimer :  I avoid making sensational predictions in every post ( like war , riots , unrest etc ) because that does not happen most times ( when Jupiter is in configuration) and also because Indian Information Technology Act 2000 prohibits making dire predictions on public platforms creating panic among general public. The hints given are precautionary in nature to avoid unnecessary troubles.

10 thoughts on “Astro-Analysis of CAA, NRC and NPR Related Unrest Across India”