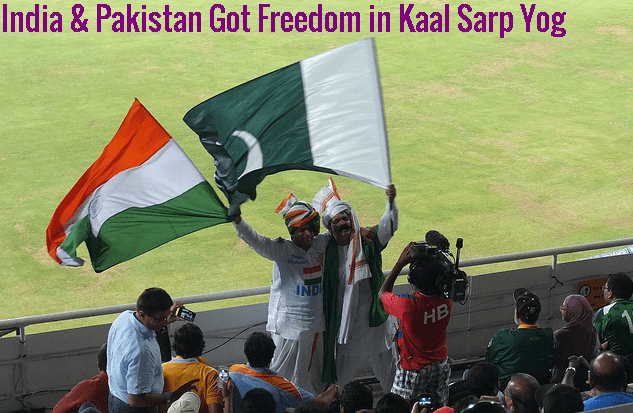 How to  benefit if one has Kaal Sarp Yog or dosha , without any Puja or worship in any specified temple or wearing gemstones ?  It may look absurd as it is considered a dreaded yoga because it contains the word snake , though it has nothing to do with snakes.

Factually speaking , planets and the patterns formed due to their motion in orbits has nothing to do with good or bad . It is we human beings who keep on ascribing good and bad attributes to such formations. Even that is not a fixed thing.

For example , just a century back , women did not work alongside men and if some women did that , it was considered bad to earn money for self and being independent ( Manglik). But now that is a quality . Hindu Shastras prohibited sea-crossing but now going abroad and earning in foreign currency is a premium thing .

Same thing happened with Kaal Sarpa yoga . This yoga happens when all 7 planets from Sun to Saturn come on one side of the Rahu-Ketu axis . So, it forms a kind of Akriti yoga ( Nabhas Yoga) like Chaapa , Nauka or Chhatra Yoga. If these Akriti yoga have their results , then Kaal Sarpa yoga also has its effect .

If you see above chart , you may see as if Rahu-Ketu has created a kind of wall and all 7 planets are on one side of this wall , which are being prevented to go on other side of the wall .

Since Rahu-Ketu are not physical planets and considered invisible or shadow planets , so this wall is also invisible in nature. This is nothing but a mental , cultural , historical or tradition related obstructions which prevent person from exploring the forbidden other side of the wall .

If person , country or institution suffering from this yoga , breaks this invisible barrier , the whole world is available to explore and grow. This can happen naturally around age of 42 years or in the Mahadasha of Rahu or the planet which is most affected by Rahu .

In case of India , Rahu has no close planet but it is placed in Venus sign Taurus , so Venus is the medium for Rahu as India did not get Rahu Mahadasha . That is why , in Venus Mahadasha from 1989-2009 , India broke those barriers of culture by arrival of satellite TV in 1992 , Globalization in 1991 economic reforms and many election  and politics related reforms along with rise of nationalistic politics of Hindu renaissance with growth of BJP . Women liberation and empowerment was another such barrier broken in this period. Foreign investment in every segment came in this period .

Old values , socialism were just got rid of and there was no looking back . And all this happened in a very peaceful manner as Rahu is in ascendant  house .

The same yoga exists in Pakistan’s chart . But here Rahu-Ketu axis shifts to second and eighth houses . Also , Pakistan had got Rahu Mahadasha right in start when it could have made itself a secular country as per its founder Jinnah’s wish but it ended in September 1948, precisely when he died . And Jupiter Mahadasha made it a theocratic state .

But as in case of India , Venus Mahadasha will change Pakistan and that is happening now in 2007-2027 period when it has to break its conservative image and evolve into a secular , progressive nation to get out of Kaal Sarpa yoga barriers.

Here also , you may see all planets 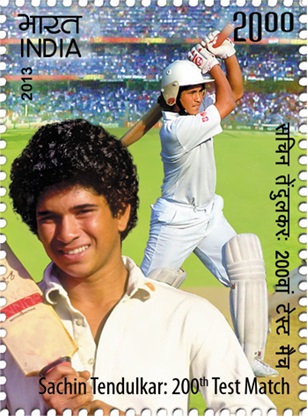 He was successful in this yoga . He was living , working with  foreigners and most of the time in foreign countries . He used latest techniques and technology . He married a girl from other community and elder than him ( non-conventional) .

Those who believe in gemstones or wearing a snake embellished silver ring to remedy this yoga , should tell where and how big such ring or gemstones should be worn by India or Pakistan as a country to remedy their  bad effects of Kaal Sarpa Yoga (KSY) .

This only proves that this yoga makes you bounded in chains of orthodoxy , bigotry , superstitions , traditional thinking , phobia or baseless fears but when person , country or institution takes bold steps to change them , the success has to follow . More detailed remedies are available in personal consultation over phone .

5 thoughts on “How to Get Benefits of Kaal Sarp Yog ?”