Latest : How Saturn in Aquarius will Affect You & The World ?

My name is  Y C Shukla . I had voluntary 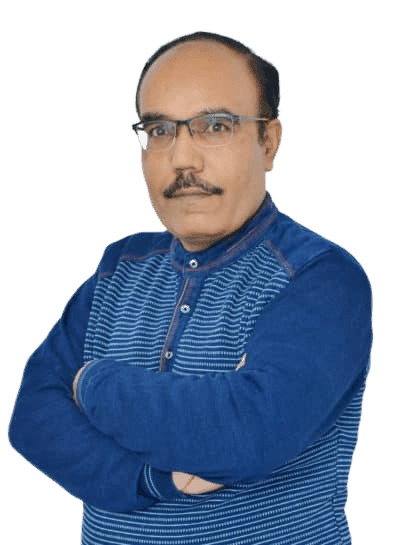 retirement from post of Asst GM in Powergrid Corporation of India and NTPC in 2012 after 24 years working .

Swami Sivananda tells sequence from Karma to Destiny in above image :       Action→Tendency →Habit→Character→Destiny 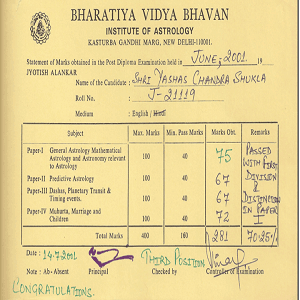 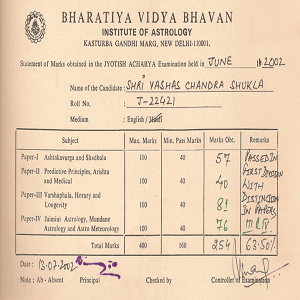 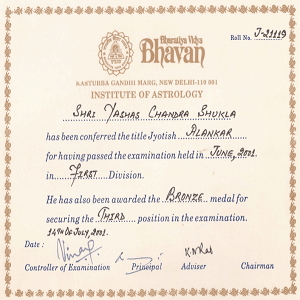 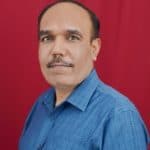 Why is Lord Bramha Rarely Worshipped by Hindus ?

Venus Mahadasha period is like relaxing phase in 120 year long Vinshottari Mahadasha cycle . Any attempt to break that