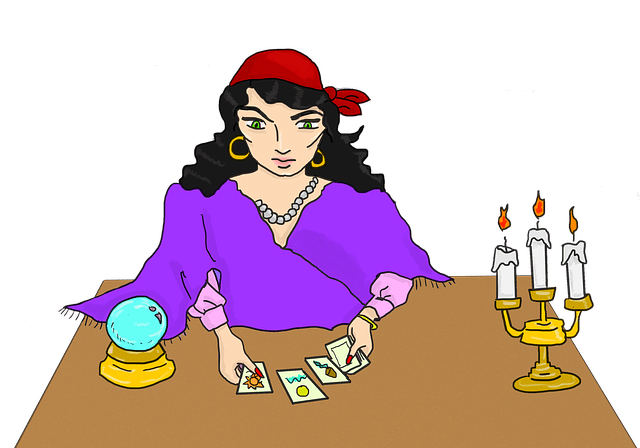 Many people complain that astrologers failed in predicting correctly about the impending disasters in their life.  Since every subject has lots of books and written literature , so it is difficult to assimilate everything for any practitioner of that knowledge , be it science , astrology , medicine or law .

1.   The Mathematics followed for prediction

Whether one follows Western , Indian or Chinese predictive system , everyone has got its own level of accuracy . Within Indian astrology systems , there are tens of sub systems based on KP , Parashar , Jaimini systems .  To know planetary degrees , there are Ayanamsha system and there are many like tropical , sidereal systems and lots of Ayanamshas like Chitrapaksha , Pushyapaksha , Raman , KP and so on . Once your degrees are wrong , your predictions can go wrong .

Another factor which affects is  the house division system . There are debates over whether whole zodiac sign should be assumed as one house or a house should be counted from ascendant degrees and divided into whole 30 degree . Both systems are practiced and supported by many astrologers .

Within Jyotisha system followed in India , there is Mahadasha system used to predict the planetary influence . THis was developed standalone in different parts of India in different periods of time . For example Yogini Dasha system was prevalent in Uttarakhand State of India . There are about hundred Dasha systems mentioned in classical texts and each dasha is to be calculated in a unique way and applied subjectively in a given chart . But now a days , most of the Dasha systems have gone into oblivion and only Vinshottari Mahadasha is used for predicting everything by modern astrologers . So, in certain cases , its application would not give proper results. Jaimini system uses Char dasha system , in which Signs have dasha , not the planets .

Indian astrology also uses 16 divisional charts like , Navamansha , Dashamansha  charts alongwith Lagna charts. The problem with them is that they are just used in parallel without knowing which one will prevail and how that links to lagna chart .  Divisional charts application remains mysterious and not known to most astrologers .

4. Transits of Planets Over Natal Planets

5.  The Weightage to different Parameters

Astrology has hundreds of theories , exception rules and simultaneous effects from Dasha , transits etc . This leads to a big question that what will supersede ? For example dasha results may show good time but transits may show a very bad time , then which one is to be predicted ? This becomes part of astrologer’s practice to find out the important parameters and reject less important effects or theories . In absence of this , predictions may fail .

Indian Astrology asserts Desh , Kaal , Patra theory to adopt to subjective considerations . Therefore knowing background of prediction seeker to correctly predict . In my practice , many times , I found nothing wrong in the chart of the person asking questions but still one had many issues . Then suddenly person informs that he got a child birth in the family and that child’s chart becomes most important.

When we live under same roof , we share good and bad destiny of our co-living persons just like a patient in family becomes source of worry for other healthy persons or someone attaining a good post becomes a source of prosperity for associated persons also .See this link https://ycshukla.com/2018/12/when-destiny-takes-a-turn/

These are some of the genuine reasons, where despite astrologer working seriously on correct date , time and place of birth data , predictions can still go wrong . That is why , old classics say that you will get astrological help only when you deserve it through your past good deeds and that is shown by good position of Jupiter in seeker’s chart .